As the fourth largest cryptocurrency in the market, Bitcoin Cash (BCH) has grown a very big community, which is now preparing for the hard fork, that is scheduled for Wednesday, November 15th.

BCH is going through a phase of the development which highly resembles that of Bitcoin when Bitcoin Cash came into being in the first place, as two opposing sides couldn’t agree on the future of network’s technology.

In this case, on one side, we have Bitcoin Cash ABC, heavily advocated by a well-known BCH evangelist, Roger Ver, and on the other side, Bitcoin Cash SV (Satoshi’s Vision), with self-proclaimed to be Satoshi Nakamoto, Craig Wright, who endorses a new way of development.

Where to keep your funds

As the fork takes place, the main chain gets separated into two blockchains which share all past data. Therefore, the number of assets held by an investor in the time of the fork gets copied to the new blockchain.

By holding his private keys, a user can access both blockchains to claim and store his funds.

If an investor holds his cryptocurrencies in a private wallet, then the development team of the forked coin issues their own, new wallet through which a user can claim new crypto assets from the fork by using his original private keys.

Hardware wallet producers are also carefully watching what will happen with Bitcoin Cash. One of the most prominent providers of such services, Trezor, already announced that their system runs Bitcoin ABC (Bitcoin Cash) nodes and that they will not support the other option at the time of the fork.

If investor’s funds are held on some cryptocurrency exchange, he doesn’t have direct control of his private keys, and thus, isn’t entitled to the new crypto asset if the exchange of his choice doesn’t support the hard fork.

Since the Bitcoin Cash hard fork is a major event in the world of cryptocurrencies, and the community is buzzing about it for quite some time, there are many services which already announced their support for only half of the fork.

A renown cryptocurrency payment processor BitPay announced on November 10th, that they are also going to support only Bitcoin ABC. The same policy is going to be implemented by major exchanges, such as Binance and Coinbase since Bitcoin ABC is considered to be a legitimate successor of the original Bitcoin Cash by these entities.

Therefore, according to all recent reports, holding your BCH on these platforms will not result in doubling the number of cryptocurrencies in your possession.

Meanwhile, a Simple Payment Verification (SPV) wallet provider, Electron Cash is going to support both Bitcoin ABC and Bitcoin SV chain, which investors can use to claim the new cryptocurrency.

Still, all investors have to be careful about the following.

Be wary of a replay attack

The development team behind Trezor also revealed on November 8th, that developers haven’t yet implemented a replay protection, which can jeopardize users’ funds if they try to transfer their coins at the time of the fork.

Wherever a user keeps his coins, it is highly advisable to wait for replay protection to be implemented before doing anything with newly acquired cryptocurrency, as all movements of coins could result in the replay of that transfers on the other chain, making that person lose his coins in case of such an attack.

There is a wide belief in the crypto community that the side of the fork which implements the replay protection, by doing so, admits that they are not the true successor of the original chain. That is why both opposing sides are reluctant to do the implementation.

BCH surged in anticipation of the fork

As a result of the hard fork announcement, Bitcoin Cash surged from $425 to $634 in 5 days, which is a new two-moths-high price.

However, during the last four days, it has been retracing towards today’s price of $531.

It will be interesting to see where the price of each of these forks will go in the coming months, as well as which cryptocurrency will prevail as the natural successor of Bitcoin Cash and take the majority of the hashrate. Looking at the things from today’s perspective, it seems that Bitcoin ABC has the upper hand. 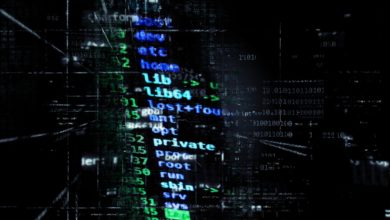 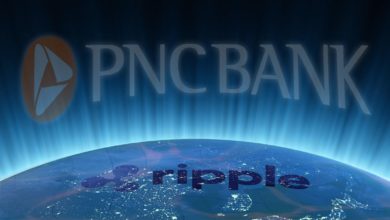 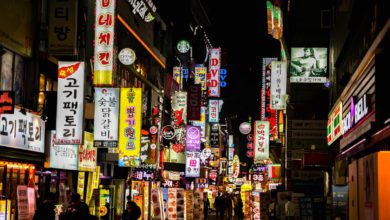