Like many other aspects of blockchain, one topic which often sparks the confusion is ‘smart contracts.’ Let’s uncover these jargons one by one, and see how blockchain has simplified the entire trading industry with the introduction of digital smart contract.

First things first, what is a Blockchain?

For the starters, blockchain was previously known as block chain and is a digital technology that consists of growing lists of records, called blocks which are linked by the use of cryptography.

Public readable blockchains are widely used by cryptocurrencies such as Bitcoin, Ethereum, Litecoins, and the likes. There are blockchains that are also used by companies for business purposes and are known as private blockchains.

So, what is a digital Smart Contract?

The concept of digital smart contract was first introduced in 1993 by a famous cryptographer Nick Szabo. He explained the entire idea with the help of a digital vending machine and explained how users could input a value, the device provided a corresponding finite number of values.

On the same lines, while a traditional contract underlines the terms of a relationship and makes it secure by enforcing the law, a smart contract makes use of a cryptographic code to enforce the relationship.

How do Smart Contracts work?

Bitcoin introduced the first basic smart contracts. In here, network was coded such that it was able to transform value from one person to another.However, the transaction was triggered only when certain conditions were met. But, one of the limitations with Bitcoin is that it is more inclined towards currency.

On the other hand, Ethereum was able to overcome the shortcomings of Bitcoin and allowed developers to code their own smart contracts.

Smart contracts can work in a range of ways:

The importance of digital smart contracts has been gaining widespread acceptance. This is the reason more and more organizations are conducting successful trials of the application.

As per the details released by the multinational bank, they used blockchain technology to monitor and track the shipment of 17 tonnes of almonds. The almonds were grown in Victoria and were monitored using a cryptocurrency known as Ethereum on its way to Germany.

Chris Scougall, the managing director of Industrials and Logistics at CBA, announced the success of their beta program:

“Our blockchain-enabled global trade platform experiment brought to life the idea of a modern global supply chain that is agile, efficient and transparent.”

He also mentioned that blockchain technology can help the bank’s partners in reducing the burden of administration on the business and will enable them to provide quality services to their customers.

The almond tracking represents a first step applying an integrating a tracking system into its shipping platform that uses blockchain and IoT for exporting agricultural goods. It will create a detailed record of both chain-of-custody and shipping conditions.

The tracking system allowed all the parties involved in the shipping process to track the almonds and to access other important parameters such as humidity and temperature inside the container. This was made possible with the use of four IoT devices.

“This level of data provided partners in the supply chain with a greater level of transparency and efficiency regarding the location, condition, and authentication of the goods being transported,” the bank said in their official pressrelease on Monday, July 30.

Australia is known as the leading exporter of high-end foods like beef and almond. However, this is not the first time that the blockchain is being used for tracking cross-border shipments. CBA has previously also tested the cotton shipment in real-time in a partnership with Wells Fargo.

The NITI (National Institute of Transforming India) has partnered with GNFC (Gujarat Narmada Valley Fertilizers and Chemicals Limited), a fertilizer giant, to develop a blockchain-based solution to make the entire process of subsidy management in the fertilizer industry easier.

This blockchain solution will make use of smart contracts to process instant and accurate transactions automatically without needing a human interference.

“With the adoption of blockchain technology, it is expected that distribution will become efficient and subsidy transfer would be automated and in real time.”

As the next step, they also plan to recommend the specific fertilizers based on the soil and land condition.

As expected, applications of blockchain technology and smart contracts can bring about an enormous change in the way businesses are performed today, especially in the FinTech industry. They are the intelligent contracts of the future and are self-executing and self-verifying when certain conditions are met. They are quick, efficient and involve a low transaction cost, and thus, are gaining wide popularity. 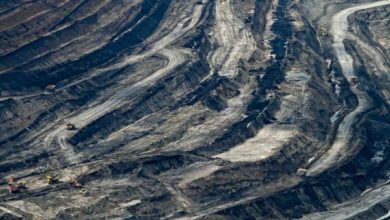 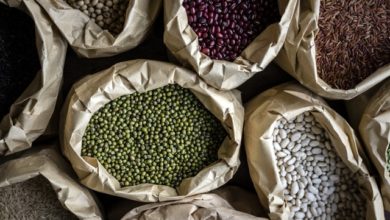 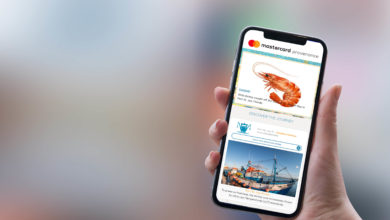 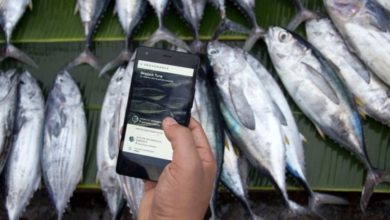