Stablecoins could answer cryptocurrency’s problem of volatility and achieve widespread adoption, but “poorly designed” and “unregulated” they pose a risk to financial stability.

That’s the viewpoint of the US Federal Reserve, as detailed in its just-released Financial Stability Report. It says:

The report points to the volatility of cryptocurrencies, like bitcoin, which have prevented them from becoming a broadly accepted medium of exchange. Whereas stablecoins, pegged to traditional assets and currencies “attempt to address this volatility.” In an acknowledgement to one of the most contentious projects in the space right now, the Federal Reserve says:

“Stablecoin initiatives that are built on existing large and cross-border customer networks, such as Facebook’s Libra, have the potential to rapidly achieve widespread adoption.”

However, poor design and a lack of regulation, or the “failure of a stablecoin to operate as expected” could lead to disruptions in financial systems.

If stablecoins suddenly cannot quickly be changed into a traditional currency or settled in a timely manner, this may cause “credit and liquidity dislocations in the economy.” In turn, in similar behaviour to fiat currencies, holders could lose confidence and sell. An extreme sell-off could limit liquidity entirely. If holders and investors cannot sell, there could be “potentially severe consequences” in both markets and economies.

The Federal Reserve adds that stablecoins must “meet safeguards” against money laundering and terrorist financing. And, as with other financial products protecting consumers and investors is “critical.” The report’s entry on stablecoins concludes:

“Given the array of risks and unaddressed issues to date, the Federal Reserve and other regulators are cooperating closely to ensure that any stablecoin system with global scale and scope must address a core set of legal and regulatory challenges before it can operate.”

There is also a reference in the report to the Group of Seven (G7) viewpoint on stablecoins, that is that legal and regulatory needs are met before a “global stablecoin” can be launched. A G7 committee recently presented its recommendations on stablecoins with a similar stance to the US Federal Reserve.

The growing worldwide deliberation of stablecoins is driven by the success of cryptocurrencies and blockchain technology. But also very much by the potential for Facebook to be the first organisation to utilise massive established consumer reach to launch its own stablecoin, Libra. 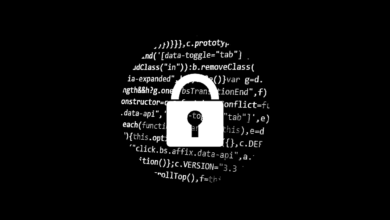 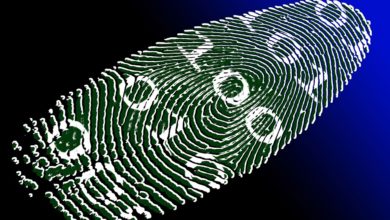