Valued at $138 billion in 2018, the gaming industry has had a stunning trajectory. From the first arcade video games to a dynamic market of mobile, console and PC games, it has become one of the fastest-growing industries out there. Only three years ago, the global games market earned $93 billion in revenue. Such growth is impressive for a 50-years old industry.

It’s also known as an industry prone to adopt technological advances. Over the years, the gaming market has integrated new technologies, such as artificial intelligence, virtual reality, and augmented reality. But, there remains one multibillion-dollar question: is the gaming industry ripe for blockchain-powered change?

The emergence of blockchain in gaming

It comes as no surprise that blockchain has been showing potential for disruptions in the gaming industry. It effectively bridges the gap between offline and online assets, and impacts not only the way gamers and developers interact but also have access to (digital) assets.

There are two well-known applications of blockchain technology that are impacting the industry: immutable ledger properties that add a layer of trust between the developers and the players, and secure transactions of blockchain-powered in-game assets.

Some say that a second ‘Pong’ moment happened when Cryptokitties exploded in popularity and momentarily crashed the Ethereum network. The game quickly became an online gaming phenomenon, where users are guaranteed 100% ownership of digital assets thanks to the blockchain.

By leveraging the technology, they solved an old debate in the gaming community. Through online marketplaces secured by blockchain, managing in-game assets has become easier. This enables a unique experience, where players have true ownership of their collectibles and can enhance their gaming experience. Projects such as Enjin Coin, where users can build their blockchain games and create their crypto tokens have started to emerge.

We’d be only scratching the surface is we talked about how blockchain is disrupting the gaming industry, and left out esports. Lately, it’s been attracting a lot of attention – probably because it’s an industry with the revenue estimated at $1.5 billion. Esports is the term employed for competitive gaming broadcasted on the internet, and it has gradually become a global phenomenon.

The 2000s saw the birth of gaming championships, such as Electronic Sports World Cup and the World Cyber Games, and the start of esports teams, such as Team Liquid and Fnatic. Among the biggest esports games that took place this year was the Fortnite World Cup and the League of Legends World Championship.

Data shows that in 2018, there were 2.2 billion gamers in the world. This means that one out of four people is a gamer. Known as a fragmented industry, There are some key pain points in the esports ecosystem that call for the use of new technologies.

Estimated at $1.5 billion of revenue, the industry is expected to continue growing over the years. One of the main issues is that only a small percentage of the revenue goes back to the players. And most of the times, when it does, it goes to the elite gamers, leaving the millions of amateur gamers with empty pockets. That’s because there’s no “legitimate, self-sustaining ecosystem for gamers and brands.”

For the moment, the industry is seen as a “commercialised one-way street for corporations to take advantage of the vast majority of gamers.” There’s a lack of opportunity to raise to the higher echelons and to earn visibility, coupled with the lack of incentive for gamers and fans.

All bets are on blockchain to change that. However, we’re still in the early days. It’s not surprising that the blockchain technology hasn’t reached its full – or even half – maturity across different industries.

How then, can blockchain be applied in esports? And what would be the improvements and growth? Implementing blockchain-powered assets, such as identities and collectibles, can unlock new and meaningful experiences while creating unprecedented net value. But, there are other ways that blockchain can bring benefits to the industry.

During tournaments, there is a risk of being defrauded. Gamers need to trust that the organizers will pay them appropriately. Not only is it a massive logistics effort to organize a tournament, how can they happen more often to open up professional esport to more casual gamers? In such a fragmented industry, blockchain can eliminate the risk of fraud and provide a trustless and secure environment for casual and pro gamers. 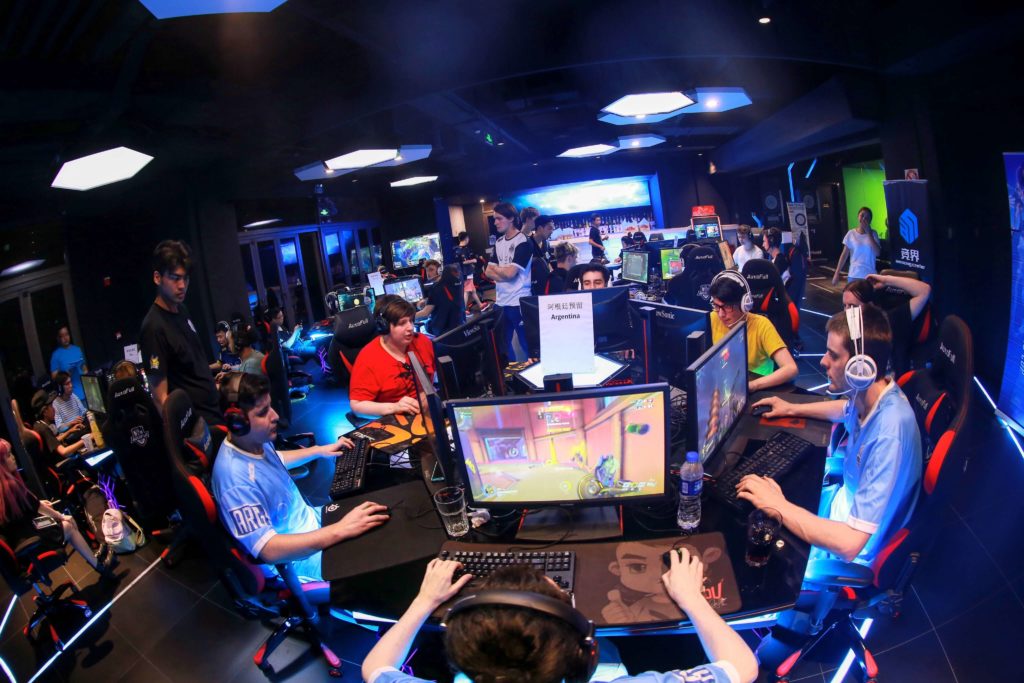 Because it is a decentralized and immutable ledger, it enables everything to be transparently recorded. Smart contracts can be used for prize awards, which can be triggered automatically when the tournament is over. Bountie, a startup in Singapore, is using blockchain to host tournaments and create opportunities for everyday gamers to host their own.

A reward model based on participation or viewership can allow participants to earn tokens. An incentive scheme for fans is already being explored in the world of football, and in this case, tokenized digital assets can create an added value and expand to different platforms.

How can you become a known gamer, or how can you identify a good one as a viewer? Platforms such as Twitch allows users to follow gamers and tournaments, but in such a dynamic world, a blockchain database could level opportunities. One of the technology’s applications is to act as a decentralised public database. A DApp can create a single universal gaming profile, on which gamers could upload their profile with statistics and ranking.  This can also be a key milestone in helping the revenue go to all players, amateurs and pros.

The trading of virtual items, as mentioned above, is also a cherished and crucial aspect of esports. A blockchain-based item system can also be a solution here, with non-fungible tokens playing a key role. Blockchain trading platform WAX emerged last year as a virtual item trading platform. They were part of the OPSkins system that used to trade CS/GO items skins before Valve Corporation shut it down. OPSkins continues to trade in virtual items, but with no games tied into it.

Virtual economies emerged as a result of the growth of multiplayer games. Just think of World of Warcraft, when you could complete quests and kills monsters for coins and use them to buy items in the game. Due to tight centralized control, black markets were developed, where assets could be traded for fiat. As we’ve seen, these virtual economies have spilt over into the real world, and now digital currencies are being used to represent real-world value.

Digital currencies have become cryptocurrencies or tokens. So, when it comes to marketplaces, payments and trades, blockchain can be deployed to provide the backbone to trusted transactions and bring security to eliminate the risk of fraud and cheating during tournaments.

The impacts of Ethereum-based online betting sites have already been felt. While Etherium casinos using smart contracts to enable automatic payments and anonymity have emerged, other projects are targeting esports betting. For example, Unikrn allows you to bet on game marches with its crypto UKG. Its “United Masters League” was the first professional “Counter-Strike: Global Offensive” tournament that enabled cryptocurrency payouts.

Also worth mentioning is DreamTeam, a blockchain company centered on teambuilding and skill-growing. The platform enables players to find teams and sponsorships, managers to improve their skills, scout for new players and dig into analytics. Blockchain technology is used for payments. Smart contracts are deployed for gamers salaries, tournament prizes and sponsorship fees.

Blockchain in esports, essential to growing?

The question remains: is blockchain really essential in the growth of esports? Truth be told, the industry is continuously growing, and it seems as if gamers will continue to pay to play or watch teams play with or without blockchain. A couple of issues still need to be solved before esports can reach another milestone.

Surely, startups will continue to use new technologies such as blockchain to solve major issues. Innovation will keep taking place, but blockchain may not make such a significant impact. Esports may not need blockchain to grow, but to improve how things are currently done. It can allow the industry to become more transparent and secure, as well as less fragmented, giving gamers a better chance. 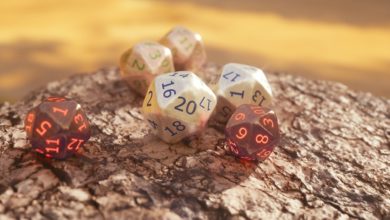 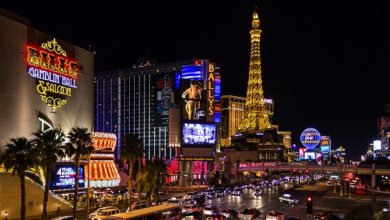