This year’s G20 Summit took place in Buenos Aires – Argentina, from November 30 to December 1. Government officials, together with some of the world’s largest corporations such as the World Trade Organization, the World Health Organization and the Inter-American Development Bank, gathered to discuss pressing issues. This year, one of those topics was anti-money laundering and regulatory standards for cryptocurrencies.

The Group of Twenty is made up of the EU and 19 other countries, composing the world’s largest economies. Among them, we will find the U.S, the UK, China and India.

A joint declaration was officially signed by the G20 member countries on Saturday in Buenos Aires, as reported by The Saudi Gazette.  The G20 countries, as part of the declaration, have agreed to fight against money laundering and terrorism funding in accordance with the FATF (Financial Action Task Force) standards.

They agreed that agreed that crypto assets should be governed by proper international standards to achieve sustainable standards.

The G20 Countries have signed a joint declaration in Buenos Aires, where it promises to regulate #crypto & combat its use for money laundering & the financing of terrorism in line with the Financial Action Task Force (FATF) standards — @CryptoCoinsNews https://t.co/0nKGqzcsL5 pic.twitter.com/aCunWWvAY9

Section 25 of the declaration reads:

“We will regulate crypto-assets for anti-money laundering and countering the financing of terrorism in line with FATF standards, and we will consider other responses as needed.”

In addition to this, the countries will work actively to monitor the rapid digitization of the global economy. Section 26 reads:

“We will continue to work together to find a consensus-based solution to address the impacts of digitization of the economy on the international tax system with an update in 2019 and a final report in 2020.”

According to a Japanese news outlet, Jiji.com, the final documents delivered by the leaders called for a “taxation system for cross-border electronic payment services.”

What are the FATF Standards?

FATF is a policy-making organization established by the Organization for Economic Cooperation and Development (OECD) to fight money laundering and terrorist funding.

A press release was issued in July by G20 to apply anti-money laundering standards for the cryptocurrency sector by October. A regulator, the Financial Stability Boards (FSB) headed by Mark Carney, was commissioned by the forum to develop a framework for monitoring the crypto industry.

“The objective of the framework is to identify any emerging financial stability concerns in a timely manner. To this end, it includes risk metrics that are most likely to highlight suck risks, using data from public sources where available,” the FSB framework reads.

It seems that the lead on Friday was taken by India who came up with a nine-point list highlighting critical areas like fighting economic offenders, crypto assets and others.

The agenda was presented by the Indian Prime Minister Narendra Modi who called on for cooperation among the countries. The agenda read:

It would be interesting to see if all these measures would do any good, especially when Bitcoin was initially designed to be free from political influence and a borderless currency.

What does this mean?

While the G20 has maintained a reasonably open-minded stance towards cryptocurrency regulation over the past years, this new regulation may pose a challenge to the development of startups and established businesses.

There are two ways this can go. On the one hand, we should be wary of the road we are paving – are we going towards over-regulation? On the other hand, we can’t ignore that as things are constantly evolving in the crypto world, these may only represent the efforts of the countries to eliminate the barrier between crypto and the traditional finance sector.

Will the regulation facilitate the growth of crypto companies by providing access to legal systems and banking services, or shall we see a move towards a clampdown of initiatives?

In the framework of the G20 countries, a large portion of them has already set in place specific crypto regulations, which may lead to those that haven’t regulated yet – such as India, Argentina and Russia – under the direct influence of these international crypto market regulations. 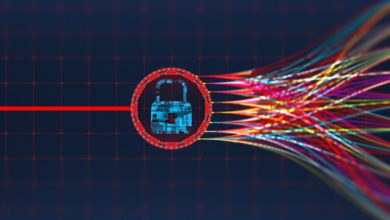 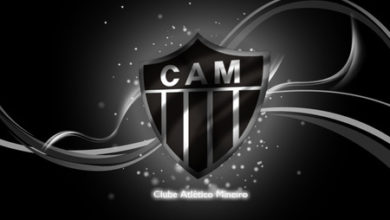 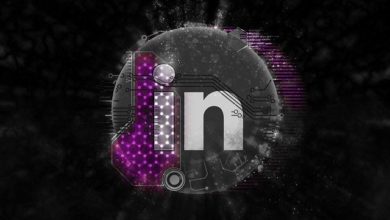