WeChat is one of the largest social media platforms with over 1 billion users. Developed by Tencent, it is the most popular in China but has loyal users in other countries as well.

The Chinese platform is reported to have blocked several blockchain and crypto-related accounts, according to a Chinese news agency.

The news, originally published in Chinese, contained a confirmation from WeChat officials.

According to the officials, the accounts will be permanently blocked as they violate WeChat’s “Interim Provisions on the Development of Public Information Services for Instant Messaging Tools” terms. The regulations demand content providers using online platforms to comply with “public orders” and “national interests.”

The interesting bit here, however, is that these provisions were only introduced by the Cyberspace Administration of China earlier this month.

While there is no information on the number of accounts that got blocked, reports confirmed that the new rule has affected several major names including DeepChain, CoinDaily, Huobi News, and Node Capital-backed Jinse.

These were among some of the most influential accounts on the platform. CoinDaily alone had 100,000+ users according to the latest figures. The company is yet to give an official statement on the latest happenings.

China is known for strict censorship. It recently levied heavy penalties to several tech giants including Baidu INC., Weibo Corp., and Tencent Holdings Ltd., for their failure to follow censorship guidelines. They have announced a ban on all illegal bitcoin mining, to be enforced by the end on this month and heavily dependant on energy provides’ initiative.

The country is said to be stepping up security and censorship efforts mainly due to the upcoming National Congress of the Communist Party, a leadership conference. However, the banning of these accounts still comes as a surprise to many, especially with there being reports of the Chinese pharma industry considering to use blockchain.

WeChat was previously in the news for suspending a third-party app, which allowed users to create IDs and agreements using blockchain, only a day after its launch.

The company maintains that these accounts were blocked due to the companies violating guidelines provided by the country’s top internet watchdog.

As we have seen, China is adamant in enforcing cryptocurrency control. However, they have shown increasing interest in the blockchain technology. Only time will tell which shape the country’s role will take as the technology continues growing. 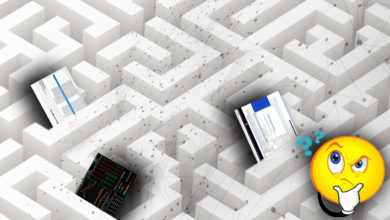 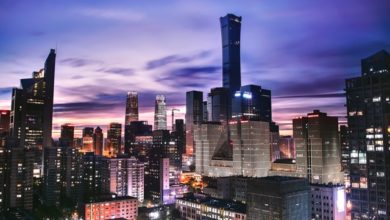 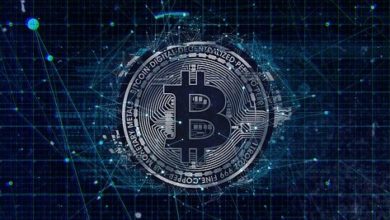