Agustín Carsten is the General Manager of the Bank of International Settlements (BIS), the institution which can be described as the central bank of central banks, and this is not the first time that he heavily criticized technological advancement.

Back in February 2018, in his “Money in the digital age” speech at Frankfurt’s Goethe University’s House of Finance, the BIS General Manager used the podium to blast Bitcoin (BTC) and cryptocurrencies in general.

“The novel technology is not the same as better technology or better economics,” Carsten began explaining. “That is clearly the case with Bitcoin: while perhaps intended as an alternative payment system with no government involvement, it has become a combination of a bubble, a Ponzi scheme, and an environmental disaster,” he somehow deduced.

While he was giving his passionate speech, the stock market was losing trillions of dollars.

His latest interview with Swiss German-language newspaper Basler Zeitung showed us that he didn’t change his point of view, but instead deepened the void between new technologies and himself.

“Glance back into the past, and you will see that creating gold or money from nothing has been a regular obsession. It never worked. Even the great physicist Isaac Newton was at one point in his life obsessed by alchemy and the idea of making gold. He was very successful in many fields, but in this one, he failed. Newton ended up as head of the British Mint. Why? Because he could detect at once if a coin was counterfeit. After he failed in his attempt to make gold, he switched sides and sent counterfeiters to prison. So my message to young people would be: Stop trying to create money!”

Furthermore, Carsten stated that “it’s a fallacy to think money can be created from nothing,” maybe disregarding the mechanism behind the inflation of FIAT currencies.

It is important to note that gold hasn’t backed the US Dollar since August 15, 1971. Furthermore, the value of this world’s reserve currency has been steadily declining since the establishment of the US Federal Reserve, which is creating money from thin air (debt). 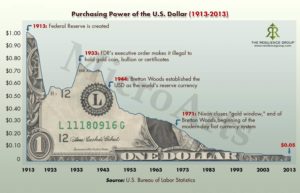 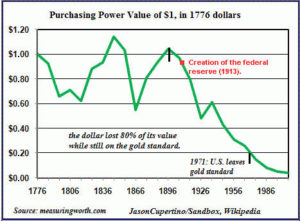 However, there are those who would, rather than spilling criticism, emphasize the ongoing financial trends. We should let the readers decide if the criticism is “unfounded” or not.

The Intercontinental Exchange Inc. (ICE) CEO, Jeffrey Sprecher was interviewed by Bloomberg back in April. He stated that his institution, which is the owner of the New York Stock Market, can’t ignore the traders’ willingness to invest in cryptocurrencies.

“People put more faith in a guy named Satoshi Nakamoto that no one has ever met than they do in the U.S. Fed,” he explained, referring to the creator of Bitcoin (BTC), before concluding that people are naturally more comfortable with technology than the institutions of government and society they grew up with. 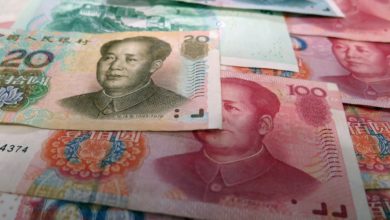 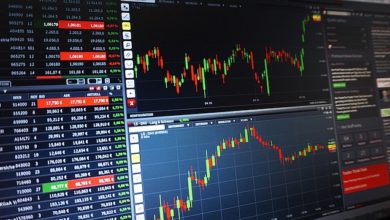