2019 will see more blockchain-based energy trading systems, EWF is going to launch an industry-specific blockchain, and there will be more combinations of blockchain and IoT technologies. A possible drawback for the industry could be scalability and performance issues.

Market Research Future (MRFR) has predicted that the global blockchain in the energy market could be worth more than $5 billion by 2023.

Blockchain technology can help reducing energy inequality and inefficiency and empower consumers to buy and sell energy from other consumers directly.

A U.K. consortium led by blockchain developer Electron aims to start testing an “energy eBay” during the first half of 2019, said Electron’s COO Joanna Hubbard.

Electron and its partners, which include multinationals like Siemens, have been working on an energy trading system for the last two years. It is supposed to be a shared market place for energy assets that is responsive to pricing signals. The system will be based on a blockchain and doesn’t require a central coordinating entity.

Aside from their great project, Electron is on our list because it stands out as one of the few ventures with a female co-founder (Jo-Jo), in an environment dominated by men in the top of the hierarchies.

Also, they decided not to conduct an ICO, preferring instead to seek investments from “heavyweights”, such as Tokyo Electric Power Company, that started investing in them one year ago.

In hindsight, this decision plays a vital role in adding value to their credibility today, in the world post-ICO scams.

Scalability and performance issues of state of the art blockchains such as Ethereum make it difficult to use the technology for large-scale energy trading.

The Energy Web Foundation (EWF) has been working on an open-source, scalable blockchain platform that is specifically designed for the energy sector. EWF addresses the industry’s unique regulatory and operational market needs, says Peter Davies, CEO and founder of the residential energy blockchain firm Verv.

By tackling decentralized technology, EWF is helping major market by providing digital solutions. Jesse Morris, Chief Commercial Officer, explained to our editor at The Blockchain Land that they are betting on blockchain’s ability to provide a trusted, transparent, auditable trail of data to verify energy-sector transactions.

He further explained: “There’s also a need to further demystify decentralized technologies such as blockchain for the market. We still have a lot of ‘myth-busting’ to do around oft-cited topics such as blockchain energy consumption, scalability, and misleading statements about the limitations of public blockchains.”

By building the “grid’s digital DNA”, EWF is looking to apply a blockchain that Is purpose-built for the energy sector. Through a combination of traditional software, blockchain tech, and IoT, their aim is to increase the potential market for renewable energy certificates (RECs).

A large number of companies, of which many traditional corporations, are already part of the network. The company is planning to release the genesis block of the chain within the second or third quarter of 2019.

The combination of blockchain technology and Internet of Things (IoT) technologies could significantly improve the way we trade and consume energy.

Devices can autonomously buy and sell energy at the optimal times, optimize energy system settings of devices and monitor and analyze the performance of energy-consuming devices.

The Brooklyn Microgrid, for example, involves a community-powered microgrid that enables its participants to buy and sell power to each other via blockchain technology. As projects like this have proven successful in 2018, they will be implemented on a broader scale in 2019.

There have been multiple attempts in 2018 to create P2P energy trading platforms that connect producers and end consumers via blockchain-based applications.

Power Ledger’s blockchain-based energy trading tool is the most prominent example. The Australian energy trading platform has launched projects in different countries, including Thailand, the U.S. and Japan.

The more P2P energy platforms expand, the more they will face scalability and performance issues. Therefore, instead of a further expansion, companies will focus on technological improvements and foster their business models in 2019.

“Blockchain is not a mature technology. Instead of focusing on futuristic use cases such as peer-to-peer trading, now is the time to focus on doing basic things well: regulatory compliance, future-proof technology scalability and friendly user experience,” says Joan Collell, COO at FlexiDAO.

According to Molly Webb, CEO of Energy Unlocked, “2019 will be a year where venture such as this will start to have an impact in the real world.”

That said, the successful launch of projects like EWF’s energy-blockchain could solve scalability issues and pave the way for P2P energy trading. Not only could it help increase the use of sustainable energy, but it would also raise awareness among consumers of how they are spending their money, not to mention how they can earn by selling their unused energy. 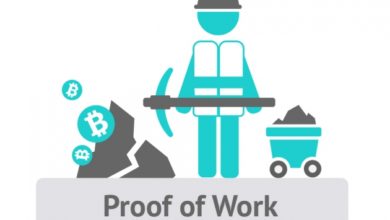 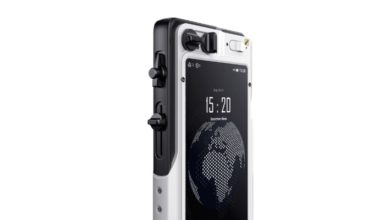 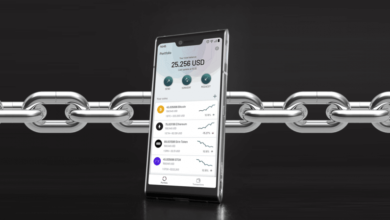