We have already placed a particular focus on countries like America, China, Japan, South Korea and the EU, while covering the crypto craze around the world. But these regions are not the only ones impacted by the blockchain economy. There are quite a few small countries with a substantial amount of mining operations. But no-one talks about them.

This series will cover the adoption of cryptocurrency in small countries and their big impacts. It will start with Georgia where people have their own, sometimes dramatic, reasons to mine.

Mining tends to gravitate towards regions with low average wages and cheap electricity. That is because crypto mining requires a lot of electrical power, and what was once a small time thing dedicated to early crypto enthusiasts, has become a significant source of revenue for certain businesses. Georgia, the former Soviet republic located in-between Turkey, Azerbaijan, Armenia and Russia, meets the conditions.

Unemployment in the region is high, and many live on far less than the national average wage of $400. But for 1 kWh you will have to pay only $0.04. It’s therefore no surprise, according to npr.org reports, that so many Georgians have dived into the cryptocurrency craze, hoping for quick wealth. Approximately, 5% of the households are involved in buy and sell operations or investments in cryptocurrencies.

Due to the lack of crypto regulation and inexpensive hydropower, Georgia attracts interesting characters from all over the world to mine there. Also, it often paves the way to the lists of countries with the top amount of mining operations. But people standing behind the curtain have nothing to do with 5% of locals who try to mine from their home computers for a living.

The dragon living in Georgia and competing head-to-head with major Chinese mining pools is a free-trade zone located at the suburbs of the capital Tbilisi, called Okrokana.

In May 2015 Georgia Technology Park Company acquired 18,5 hectares of land for 1 lari (now $0,4) from the government. Irakli Garibashvili, the prime minister of Georgia at the time, had signed a decree authorising the transfer and announced the territory tax-immune. BitFury, an American-based company, turned to become the first to operate in the tax immune territory.  It set up a mining facility there, and in December 2015 the electricity consumption in Tbilisi had increased by 40 MVt.

Up until February 2018, the BitFury farm had been mining in Georgia, reportedly, with over $90 million in revenue last year.

But now the data center, that looks like a huge white barn, belongs with Chong Sing Holdings.

Earlier this year BitFury sold their Georgian data center to the Chinese. Despite all the energy consumption, the mining rigs in the barn still run cool because the naturally cold climate of the valley doesn’t allow for the hardware to heat up and, thus, reduces operating costs of those headquartered outside of Georgia.

Meanwhile, near the free-trade zone located at Tbilisi’s suburb, is Gldani, a poor district with people trying to survive on $400 max. According to a study by the United Nations Children’s Fund (UNICEF), the poverty level in Georgia in 2017 has grown significantly compared to 2015, when the free-trade zone started operating. 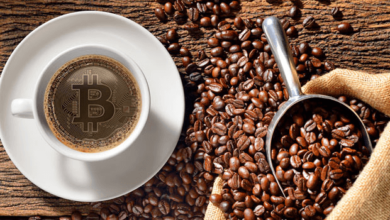 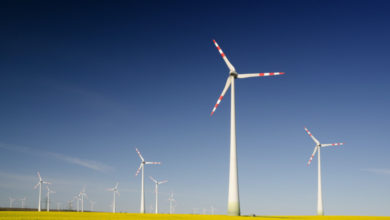 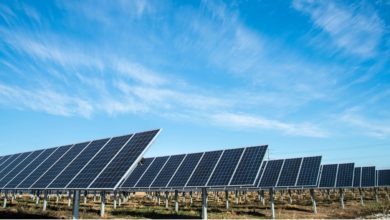 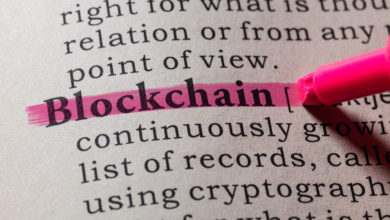