A little known ongoing project about cryptocurrency called Spectre with a market capitalisation of $5.7 million may come soon under the radar along with other cryptocurrencies present in the market. Spectre’s has two tokens known as ‘Xspec’ and ‘Spectre’ which fall under the 500s in the Coinmarket’s cryptocurrency ranking.

According to Mandica, the founder of Spectre, there lies the biggest issue with the current proof-of-stakes as they have a privacy problem within their systems.

Proof-of-stake appoints the task of authenticating Blockchain transactions to representatives present within the network. The design of the system is constructed such that even if the representative does not provide its identity, all the transactions whether they are staked or not can be traced within the blockchain. Moreover, someone who knows the process to operate the system can see all users’ balances.

Mandica claims that they are currently working on a range of tools to make staking private so that the users’ balances are not traceable by anyone within the blockchain system. Though the technology is not ready yet, it will be introduced soon enough to allow the users to keep their entire balances and transactions anonymous such that can’t be traced back to them. Furthermore, the users can even get more anonymous coins by staking their wallets.

According to the founder of Spectre, “This is a unique proposition, and no other cryptocurrency, as far as I know, has a system to stake anonymous coins and generate fresh anonymous coins.”

Though the project has kept the working process details away from public knowledge, they promised to reveal it soon. However, as of now, the only information available is that the system is based on Monero’s ring signature technology. It is worth mentioning here that the ring signatures allow delegates to sign a transaction while hiding the essential details which has been used to approve the transaction. Though the ring signature technology is not completely anonymous as the nodes are still present to view the operation, Spectre’s team is currently working on the solution for it.

The solution will have the concept of one-time vital pairs and stealth address technology similar to the idea behind the Tor project.

According to Mandica “The ‘anonymous’ coins are created using stealth address technology and one-time key pairs, and [they] reside on the blockchain as un-linkable UTXOs that can only be spent by proving ownership through the use of ring signatures and key-images based on the Cryptonote protocol.”

Mandica also explained that the proof-of-stake algorithm is designed on the advantage of creating new tokens without leaving a trail of the previous history to create an anonymous path to hide the transactions. 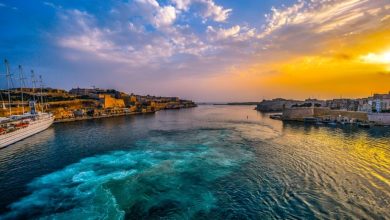 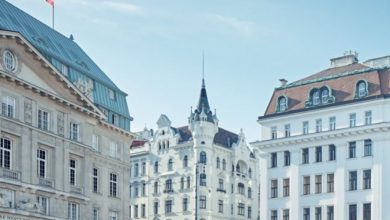