The case that the law firm is making is that YouTube’s negligence allowed “over 70,000 hours of unedited content to be published, generating 58,000,000 views and luring hundreds if not hundreds of thousands of victims.”

“By enacting policies designed to prevent bad actors (such as those soliciting investments in fraudulent Ponzi schemes) from disseminating harmful, offensive or inappropriate content through its platform, YouTube owed, by its own assumption, Plaintiffs, and the Class a duty to reasonable care to prevent such content from harming its users,” the Silver Miller representative added.

Bitconnect Ponzi scheme reached a peak during the early January when their BCC reached a price of more than $400 per token.

During those days, hordes of “influencers” were making hours of video content about the platform, which promised up to 40% monthly return on the investment. Wealthier investors were incentivised by the 0,25% additional interest for the investments of more than $10,000.

The unknown team behind the Ponzi scheme described the business model as the technical work of art where their bots are using the high volatility of the cryptocurrency market to generate profit, which is then distributed around the network.

As in every Ponzi scheme, recruiting new investors is a major source of income, therefore YouTube quickly became over-flooded with videos that heavily promoted Bitconnect.

One of the most successful ones was Trevon James, who was, reportedly, interrogated by the Federal Bureau of Investigation (FBI) in March.

The expected fall of the Bitconnect Ponzi was quick and heartbreaking.

In just ten days, from January 7th until January 17th, the valuation of BCC token sunk from $440 to $8, which is the hardest crash ever experienced by any cryptocurrencies, which, obviously left many investors severely burned.

It is hard to tell if YouTube will be held accountable for the everlasting greed among the cryptocurrency investors, but the message from Silver Miller is clear.

“The platform allowed BitConnect to reach hundreds of thousands of potential investors, all while YouTube was aware that BitConnect was a scam,” they stated their case, before quoting the old saying: “Sometimes when you lie down with dogs, you get fleas.”

Currently, Bitconnect can only be traded on Trade Satoshi cryptocurrency exchange, where it has a daily volume of $741, trading at $0,44 per token, with a market capitalisation of $4.327.781.

India's RBI Crypto-Ban Could be Withdrawn 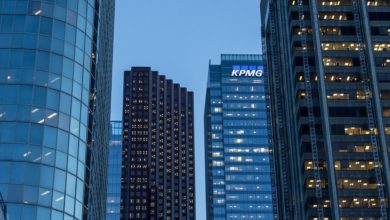 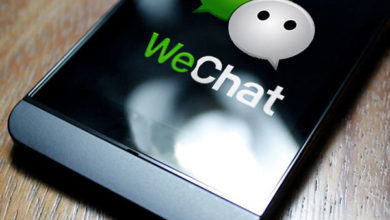 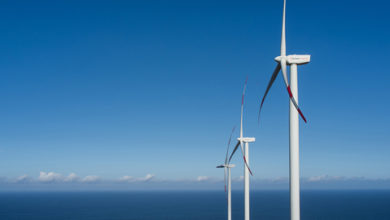